Be the Writer for an Abandoned Character 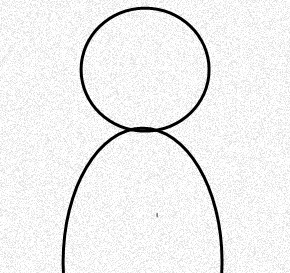 In Luigi Pirandello's classic play, "Six Characters in Search of an Author," the characters wander into a rehearsal of another play in search of a new author. Imagine a poor character has been abandoned by his or her author. Adopt this forsaken character as one of your own and incorporate the character into a new or already existing story. This character has not been fully developed. What characteristics already exist in this character that has suddenly appeared in your life? What new attributes and background information will you add? This character is looking to you and asking, "Will you be my author?"