New York Publishers Not Rushing Workers Back to the Office 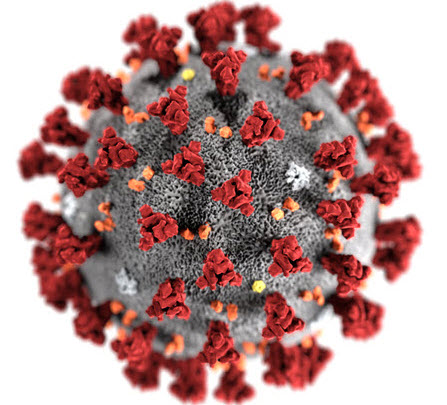 New York City has started phase 1 of its reopening plan but don't expect a lot of book publishing professionals back in the office right away. The New York Times reports that construction and manufacturing sites and retail stores are allowed to open under phase 1.

We don't yet know when the coronavirus pandemic nightmare will end. The virus continuous to kill on a global scale. It is still responsible for around a 1,000 deaths a day in the United State. New York City was the epicenter of the U.S. outbreak for several weeks. Cases in the city have been falling but there are still dozens of Covid-19 deaths each day in New York City. There are concerns that recent protests and the reopening could cause a new spike in cases.

Many major book publishers are based in Manhattan and employees have been working remotely. Publishers do not have immediate plans to have employees return even with the city reopening. Publishers Weekly sent a survey out to leading publishing houses and found that none are expected to bring the majority of employees back before September 1st.

PW says most publishers will slowly build up the number of employees working in their offices. Some publishers are also revamping offices to meet CDC social distancing guidelines. PW also found that several publishers plan to stagger work hours as strategy being encouraged by New York City officials.

Publishers are wise not to rush employees back into the offices. There are still many unknowns with the virus. There could still be a lot of people that have never been exposed to virus and it could quickly spread after reopening. The subways in New York City are also very likely linked to the spread of the virus. Workers not be in a hurry to brave this potentially hostile environment. Companies and workers may want to wait and see what happens with the spread of the virus before making the decision to return to the office. Telecommuting and video conferencing works nearly as well in the meantime.