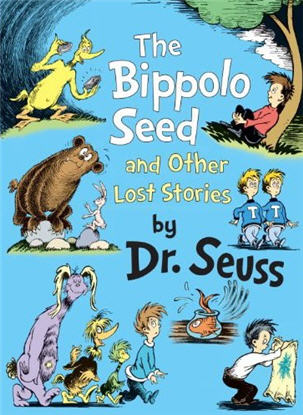 Random House Children's Books will be publishing a collection of Dr. Seuss stories in September, called The Bippolo Seed and Other Lost Stories.

The book includes seven stories which were published in magazines in the early 1950s, but have never been published in book form. The stories were found by Seuss scholar/collector Charles D. Cohen.

Here is a list of the stories that will be included in the book: