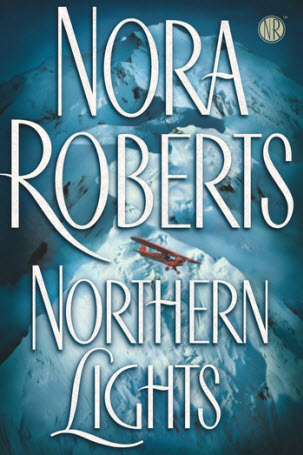 Author Nora Roberts is the third author in the Kindle Million Club. She joins authors Stieg Larsson and James Patterson. Nora Roberts has sold over 1,170,539 Kindle books under her name and her pseudonym J.D. Robb.

Nora Roberts, who wrote the "In Death" series under the pseudonym J.D. Robb, is the author of more than 200 novels. Her many books include The Search, Northern Lights and the popular The Garden Trilogy. Her novels have won numerous awards, including the Golden Medallion Award, RITA Award and Quill Award. She was the first author to be inducted into the Romance Writers of America Hall of Fame.