The term creepypasta was originally used to describe text and imagery shared in forums and on social media that is designed to scare people. Creepypasta is derived from copypasta, which is text that is repeatedly copied and pasted in forums and chats often to troll others.

Creepypasta has evolved from its original cut and paste scare tactics. It has grown into its own genre of Internet horror stories. There are many forums and sites dedicated to creepypasta.

Creepypasta has continued to evolve over the years as new generations of writers take up the practice of sharing scary stories online. It has become a form of urban myth horror fiction that is built by multiple users on social media. A Newsweek article says, "Creepypasta authors are the contemporary version of kids telling ghost stories around a fire."

Creepypasta became all too real with the Slender Man story when a 12-year-old girl in Waukesha, Wisconsin was stabbed by her classmates. The two girls who did the stabbing claimed they did it out of fear of Slender Man. This incident led to a clearer labeling of creepypasta as fiction on some websites.

Creepypasta has also found its way into Hollywood. Slender Man is a motion picture with an August 2018 release. The horror film gives the appropriate credit to Slenderman creator Eric Knudsen (Victor Surge). Slender Man has also appeared in video games. 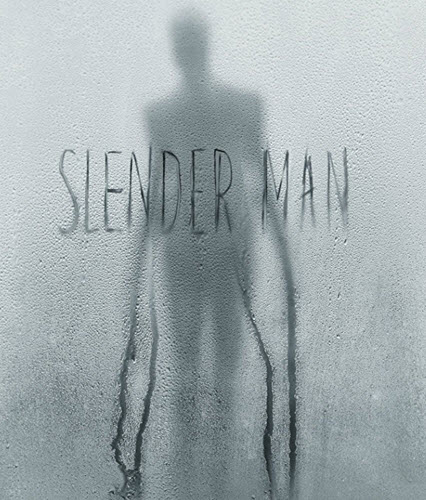 Here are some good resources for finding creepypasta and finding more about creepypasta: