Welcome to our movies about writers section. Here you will find many great and entertaining movies made about fictional writers and literary legends. We have linked the film titles to Amazon where you can watch the trail and order the film if you are interested. 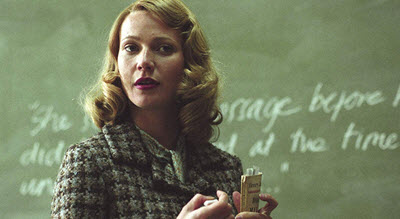 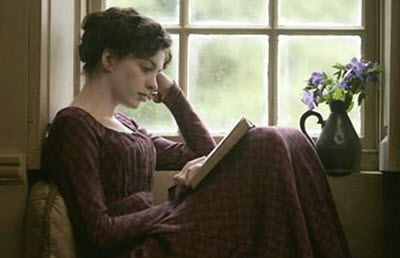 Misery
Many writers seek fame but no writer wants to find themselves in this strange scenario. The 1990 horror film is based on the Stephen King novel. It stars James Caan and Kathy Bates. 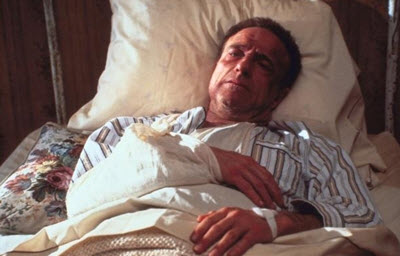 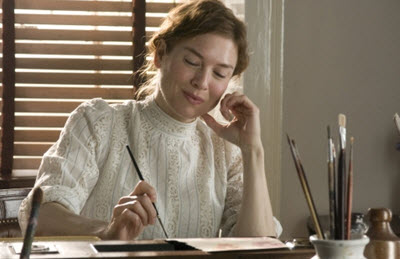 
Finding Forrester
Sean Connery plays a reclusive writer who becomes a mentor to a talented young African-American teenager (Rob Brown) in this moving drama. The 2000 film was written by Mike Rich and directed by Gus Van Sant. 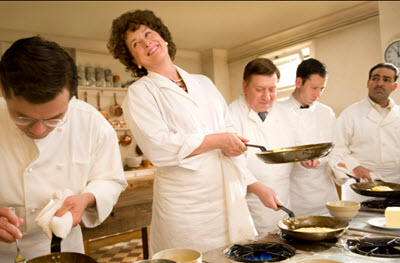 
Capote
Philip Seymour Hoffman became writer Truman Capote in this engrossing film directed by Bennett Miller. The 2005 film is based on the book by Gerald Clarke. Much of the film follows Capote's research for his famous book, n Cold Blood. 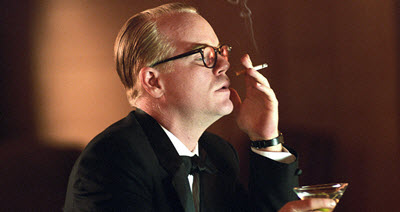 
The Ghost Writer
Ewan McGregor plays a ghostwriter tasked with helping the British Prime Minister write his memoir in this thriller. The 2010 film also stars Pierce Brosnan and Jon Bernthal. It was directed by Roman Polanski.

Stranger Than Fiction
Harold Crick (Will Ferrell) is a character trapped in an author's novel in this hilarious comedy. Crick can hear the author's voice narrating his life. Emma Thompson plays the author Karen Eiffel. Crick's life may be in danger because she is known for killing off some of her main characters. 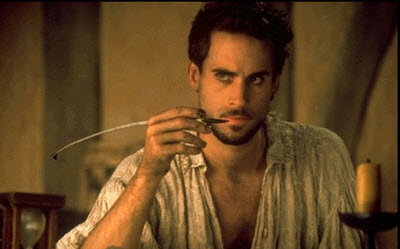 
Midnight in Paris
Gil Pender (Owen Wilson) is a writer working on his first novel in this 2011 romantic comedy from Woody Allen. Pendel is in Paris on vacation with his fiance. The lucky writer has several experiences traveling back in time where it meets literary legends from history, including F. Scott Fitzgerald (Tom Hiddleston), Ernest Hemingway (Corey Stoll), Salvador Dali (Adrien Brody) and T.S. Eliot (David Lowe).

Trumbo
Bryan Cranston plays blacklisted Hollywood screenwriter Dalton Trumbo in Trumbo, a historical drama directed by Jay Roach. The 2015 film is based on the book by Bruce Cook. The blacklist begin in 1946 and targeting artists labeled as Communist sympathizers.

All the President's Men
This film follows two reporters from The Washington Post as they investigated the Watergate scandal that brought down President Richard Nixon. The 1976 film stars Dustin Hoffman as Carl Bernstein and Robert Redford as Bob Woodward. It is based on the book by Woodward and Bernstein. 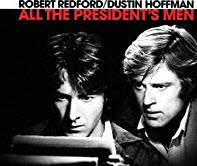